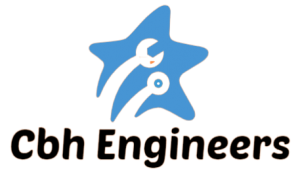 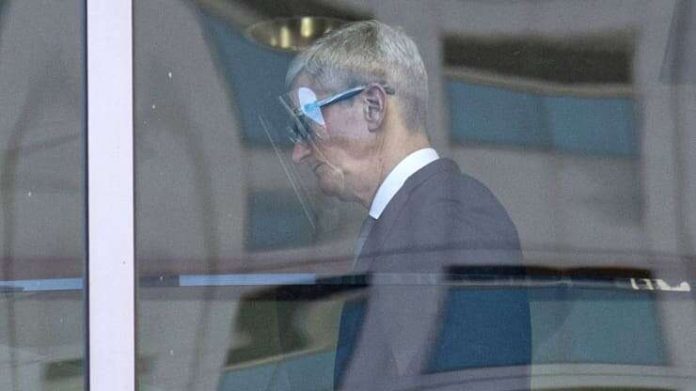 Apple wants another go in its legal battle against Epic Games.

On Friday night, Apple announced it would ask for a stay on a judge’s September order saying Apple would have to allow apps to direct customers to external websites. That ruling would let app businesses circumvent Apple’s requirement to facilitate payments only inside of apps, where Apple takes up to a 30% cut. Apple is also appealing the ruling.

Because Epic Games is also appealing the nine counts it lost, it could take years before the case is resolved and Apple is forced to make any changes to iOS, the operating system for iPhones, as the two companies wrangle through the appeals process in court.

The judge is expected to rule on Apple’s request for a stay next month.

Apple’s move is a surprising turnaround from its tone following the decision in September. While the company always left open the possibility of an appeal, it portrayed the judge’s ruling as a resounding legal win for its App Store business model, which has come under fire from technology rivals, international regulators and members of the U.S. Congress.

“We are very pleased with the Court’s ruling and we consider this a huge win for Apple,” Kate Adams, Apple’s lawyer, said in September following the ruling.

The Friday night announcement inspired a torrent of commentary from Apple critics. They pointed out the move would preserve Apple’s App Store profits by preventing apps from using alternative payment systems. One company announced last week that it was already working on a cheaper, web-based alternative to Apple’s app payments — a move made possible only by the ruling that Apple is now appealing. Apple doesn’t disclose profit margins for the App Store, but it did generate about $64 billion in gross sales in 2020.

Apple said it filed the appeal now because it faces a legal deadline this month. If Apple didn’t appeal now, it would forever lose the option, and it can always change its mind and withdraw the appeal. Apple also framed its appeal as a way to hold off a hasty business decision before the case is fully closed. The current order from the judge requires Apple to allow apps to link out to the web in December.

If the judge grants Apple the stay on the order next month, then the status quo will remain until Epic Games and Apple settle their beef. That could take years and help Apple resist more forced changes to its App Store model.

In the meantime though, there are plenty of other external legal threats to Apple’s App Store. For example, a bipartisan bill in the Senate would force Apple to accept alternative in-app payments. Plus, Apple is already forced to comply with a regulatory decision from Japan to allow some apps to link out to websites. (The Japanese order does not apply to games, which is where most believe Apple makes the largest amount of App Store profit.)

Apple may have initially pitched the ruling in the Epic Games case as a win, but its appeal shows it will protect its lucrative App Store model until the bitter end.

Technology Manning - December 10, 2022 0
Whether you're an outdoor enthusiast passionate about telecommunications or simply need a telecom cabinet to store your equipment, it can be hard...